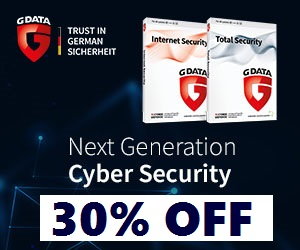 Delivering a proven record of compatibility, reliability, and stability with the widest range of games and applications, nVIDIA ForceWare software ensures the best experience with your nVIDIA hardware.