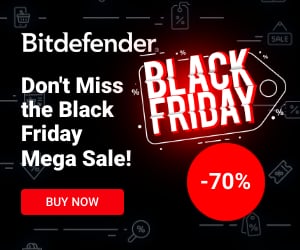 Ashampoo Backup Pro 17 is Windows-based a comprehensive backup solution to back up or restore any file, partition or bootable operating system. You can easily restore the archives in the event of hardware issues or system malware infections. You can create the backups fully automatically, thanks to smart background technology that does not interfere with normal PC operation.

For that, this Ashampoo software monitors the system load and only becomes active when enough resources are available. Four selectable compression methods and strong encryption ensure space-efficient and secure backup archives. Users have total control over the storage location and medium, from traditional hard disks to online cloud services for maximum accessibility – and this applies to both individual files and entire disk partitions.

Restoring archives can either be achieved through the program itself or Windows Explorer. And if worst comes to worst and your system suffers from total failure, the program’s rescue system will still allow you to boot your machine and restore your backup without data loss. It can either be run from a portable flash drive/hard disk or an optical medium, like a DVD.

During backups, Ashampoo Backup Pro 17 constantly verifies each operation to avoid data inconsistency. This even includes health monitoring for your disk drives, with instant notifications should a drive be on the brink of failure.

In the new version 17, real-time backup detects changes to monitored folders and backs them up as soon as they are registered. Even hard drives locked by Bitlocker can be unlocked and used as storage locations, for example. The rescue system is now based on the current Windows version, making it easier to install and use.

Ashampoo’s new real-time backup technology tracks your most important folders for file changes and updates your backups accordingly–and you get to individually pick those folders! This means your files are kept safe automatically and it certainly takes the fear out of sudden crashes or system freeze-ups. Never again will you have to worry whether your current archives really include all of your latest files. It’s another step toward the perfect backup solution!

Rescue system based on the latest Windows

Ashampoo Backup Pro’s got your back when disaster strikes and your system crashes: Our Windows-based state-of-the-art rescue system can reboot your PC either from DVD or USB stick. Instead of a full Windows reinstall, you can then simply restore your previous system backup and return your PC to normal. Save time and effort and keep your PC, and your files, safe with Ashampoo Backup Pro 17!

Windows encrypts drives via BitLocker to protect them against unauthorized access. This makes it harder, sometimes even impossible, for backup software to access your files. Ashampoo Backup Pro 17 not only sees your BitLocker-encrypted drives but can also access them to store your file archives. Naturally, the drives are not only accessible during normal operation but also through the rescue system!

Superior malware protection – No chance for ransomware, viruses, and worms

Your PC is under constant threat from all kinds of malware. A single wrong click, a security hole in your system, or an infected email is all it takes to trigger disaster! Antivirus programs can never detect and neutralize all malware. Experts believe 300,000 new threats are created and distributed every day. Ransomware that targets your wallet in return for access to your files is particularly prevalent. Backups are the only solution that offers 100% security. Once your system becomes infected, simply restore your backup and you’re in the clear again!

Store backups on the Storage Services

There’s no more limit to the number of supported cloud service providers! Another welcome addition is support for OneDrive Business / Office 365, Owncloud and Nextcloud. Now, you can work independently of your local storage devices! This not only applies to regular files but also includes entire drive backups! Dropbox, Deutsche Telekom, Google Drive, OneDrive, Strato, 1&1 and many others are also fully supported. 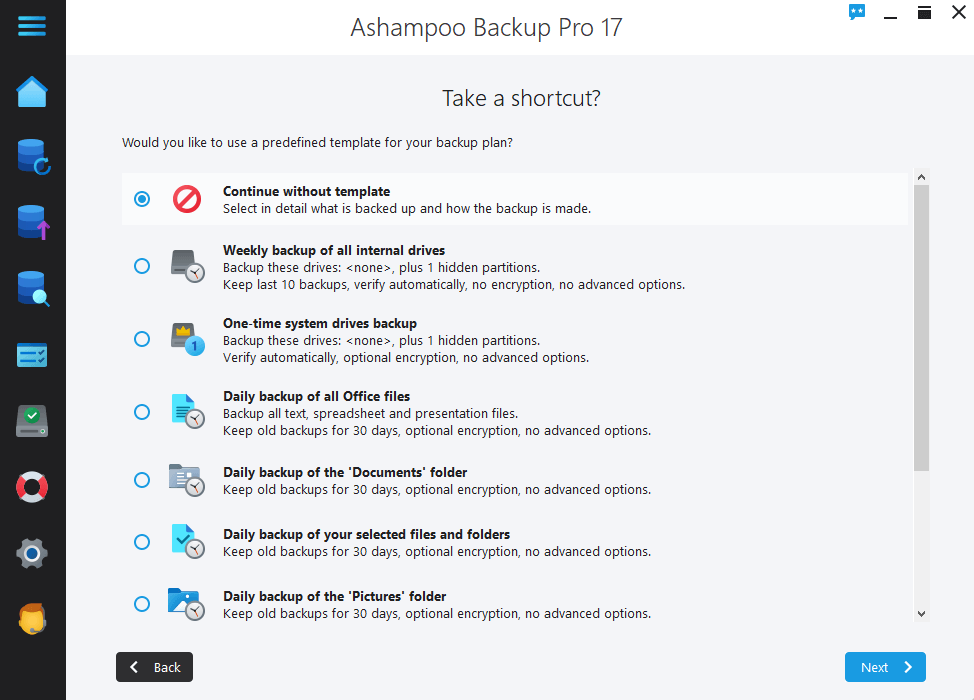