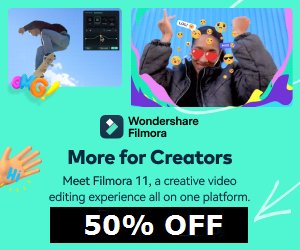 Rufus is a small utility that helps format and create bootable USB flash drives, such as USB keys/pendrives, memory sticks, etc. It  is significantly faster than similar utilities and it’s open source and free. All versions of Rufus allow the creation of a bootable USB from an ISO image.

Use Rufus especially for cases to:

Creating an ISO image from a physical disc or from a set of files is very easy to do however, through the use of a CD burning application For example, such as the free CDBurnerXP or ImgBurn.

Rufus Portable is a USB formatting utility which also can create a bootable USB drive using a bootable ISO image. This app requires admin rights. Despite its small size, Rufus provides everything you need!

Rufus support UEFI as well as GPT for installation media, meaning that it will allow you to install Windows 7, Windows 8 or Linux in full EFI mode.

However, Windows Vista or later is required for full UEFI/GPT support. Because of OS limitations, Windows XP restricts the creation of UEFI bootable drives to MBR mode.

Note: These customization options are only be proposed when using a Windows 11 image.