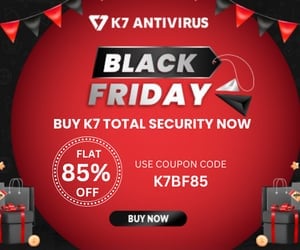 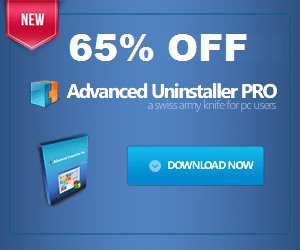 Alien Shooter 2 (Alien Shooter – The Legend) is a large-scale sequel to the first part of Alien Shooter. This is the unique alloy of arcade action and RPG elements which combines well-established world of classical games and unmatched dynamics of the first part. Aliens are invading and you’re the last hope for humanity! The alien invasion has begun.

The most impressive technical innovations are:

Your mission is simple: clear the base at all costs. The game has two playing modes: campaign and survival and two characters. With unlimited playtime, ten thrilling levels, 9 unique weapons; 6 types of monsters to defeat, high-quality music and ambient, being the last hope of humanity has never been so exciting.

In Alien Shooter 2: The Legend the player will find well-built plot line with several ways to pass, many additional quests, ability to choose and upgrade the character.

In Alien Shooter 2 you will also find: