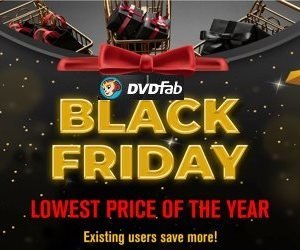 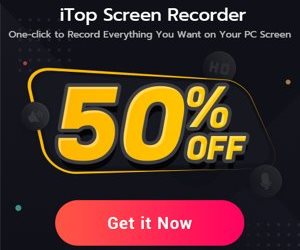 UL Benchmarks 3DMark is an essential tool to measure PC gaming performance. It is used by millions of gamers, hundreds of hardware review sites and many of the world’s leading manufacturers.

3DMark includes everything you need to benchmark your PC and mobile devices in one app. Whether you’re gaming on a smartphone, tablet, notebook, or a desktop gaming PC, 3DMark includes a benchmark designed specifically for your hardware.

3DMark has a new interface that’s faster, more flexible and easier too use. What’s more, you can now get faster downloads and save storage space by choosing to install only the tests you need.

Benchmark everything from smartphones and tablets to high-end, multi-GPU gaming desktops. And it’s not just for Windows. You can compare your scores with Android and iOS devices too.

With UL Benchmark 3DMark you can compare your scores with Android and iOS devices too.

It is a showcase DirectX 11 benchmark designed for today’s high-performance gaming PCs. It is our most ambitious and technical benchmark ever, featuring real-time graphics rendered with detail and complexity far beyond what is found in other benchmarks and games today.

4K UHD rendering resolution is four times larger than the 1080p resolution used in Fire Strike. A 4K monitor is not required, but your graphics card must have at least 3GB of memory to run this monstrously demanding benchmark.

Use it to benchmark systems with mainstream graphics cards, mobile GPUs, or integrated graphics. It is especially suitable for DirectX 11 systems that cannot achieve more than single-digit frame rates in the more demanding Fire Strike test. Sky Diver is only available in the Windows editions at this time.

It is a specialized offscreen test for making chip-to-chip comparisons of CPUs and GPUs. Use Ice Storm Extreme to compare low cost smartphones and tablets running Android, iOS and Windows. Ice Storm Extreme raises the rendering resolution from 1280 × 720 to 1920 × 1080 and uses higher quality textures and post-processing effects in the Graphics tests.

This feature test is the world’s first independent test for comparing the performance of DirectX 12, Mantle, and DirectX 11. See how many draw calls your PC can handle with each API before the frame rate drops below 30 fps.

Designed to meet the needs of business customers.