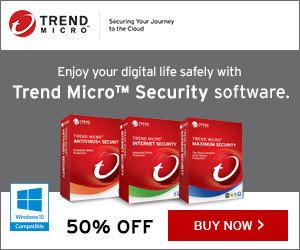 Microsoft Visual C++ 2008 provides a powerful and flexible development environment for creating Microsoft Windows based and Microsoft .NET based applications.

For example, it allows for remote debugging using a separate computer and allows debugging by stepping through code a line at a time. The “edit and continue” functionality allows changing the source code and rebuilding the program during program debugging, without restarting the debugged program.