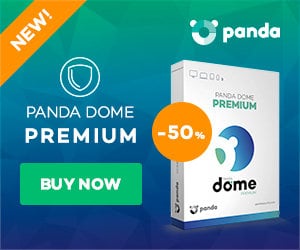 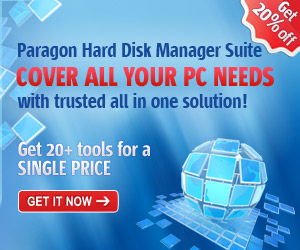 The Microsoft .NET Framework 4.5.2 is Microsoft’s comprehensive and consistent programming model for building applications that have visually stunning user experiences, seamless and secure communication, and the ability to model a range of business processes.

The Microsoft .NET Framework 4.5.2 is a software component which can be added to the Microsoft Windows operating system. It provides a large body of pre-coded solutions to common program requirements, and manages the execution of programs written specifically for the framework.

The .NET Framework is a key Microsoft offering, and is intended to be used by most new applications created for the Windows platform. The pre-coded solutions in the namespaces form the framework’s class library and cover a large range of programming needs in areas including the user interface, data access, cryptography, web application development, numeric algorithms, and network communications. The functions of the class library are used by programmers who combine them with their own code to produce applications.

Programs written for the .NET Framework execute in a software environment that manages the program’s runtime requirements. This runtime environment, which is also a part of the .NET Framework, is known as the Common Language Runtime (CLR). The CLR provides the appearance of an application virtual machine. So that programmers need not consider the capabilities of the specific CPU that will execute the program.

The CLR also provides other important services such as security mechanisms, memory management, and exception handling. The class library and the CLR together compose the .NET Framework. The framework is intended to make it easier to develop computer applications and to reduce the vulnerability of applications and computers to security threats.

All DOWNLOADs for Microsoft .NET Framework 4.5.2 and Language Packs