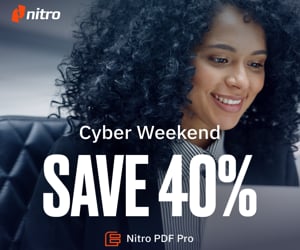 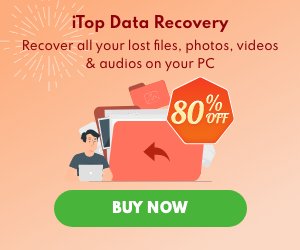 Slax is a modern, portable, small and fast Linux operating system having a modular approach and exceptional design .It runs directly from your USB flash drive without installing, so you can carry it everywhere you go in your pocket. Despite its small size, Slax provides nice graphical user interface and wise selection of pre-installed programs, such as a Web browser, Terminal, and more.

Slax is based on Slackware or Debian, which gives you the ability to benefit from the entire ecosystem of each. Tens of thousands of prebuilt packages with applications, all within reach thanks to slackpk (Slackware) or apt (Debian) command.

The modular approach provides the ability to include any other software in Slax easily. If you miss a certain text editor, networking tool or game, simply download a module with the software and copy it to Slax, you d not need to install or to configure.

Slax boots from USB mass storage devices such as Flash Drive keys as well as from regular hard drives and CD/DVD discs. Simply plug your device in and boot from it. Entire Slax operating system resides in a single directory /slax/ on your device, making it easier to organize with your other data.

Slax provides FluxBox window manager already preconfigured for the most common tasks. Included is a Web browser chromium, Terminal emulator xterm and simple text editor leafpad and calculator qalculate. You can put Slax on wide range of different filesystems, including EXT (ext2, ext3, ext4), btrfs, and even FAT and NTFS.

When Slax is started from a read-only media such as CD/DVD, it keeps all system modifications in memory only, and all the modifications are lost when you reboot. On the other hand, if you run Slax from a writable device such as USB Flash Drive, it can store all changes there. So all your configurations and modifications are restored next time you boot, even if it is on a different computer. This feature is known as Persistent Changes and you can read more about it in a separate chapter.

You probably noticed that Slax is available for 32-bit and 64-bit processor architectures. The 32-bit version can run on very old computers (as old as Intel 686; that dates back to 1995). It will run properly on brand new computers too, but it is somehow bigger download. Furthermore it has a limitation that single application can address only 4GB of RAM.

On the other hand, the 64-bit version is smaller, does not have such limitation, and it will run on most computers available nowadays. So in general, if you plan to use Slax on very old archaic computers, then choose 32-bit. If your intention is to use Slax on machine made in this century, you better go for 64bit. And if you don’t know what your target hardware is, go for 64bit too, because the chance you’ll ever see a 32-bit computer nowadays is almost zero.