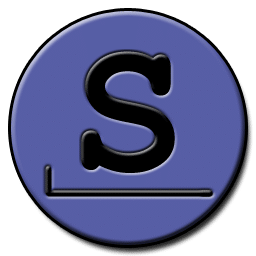 Slackware Linux is a complete 32-bit and 64-bit multitasking "UNIX-like" system. It contains an easy to use installation program, extensive online documentation, and a menu-driven package system.

A full range of development tools, editors, and current libraries are also included for users who wish to develop or compile additional software. The Slackware philosophy demands ease of use, ease of administration, and open development.

Originally developed by Linus Torvalds in 1991, the UNIX-like Linux operating system now benefits from the contributions of millions of users and developers around the world.

Slackware Linux provides new and experienced users alike with a fully-featured system, equipped to serve in any capacity from desktop workstation to machine-room server. Web, ftp, and email servers are ready to go out of the box, as are a wide selection of popular desktop environments. A full range of development tools, editors, and current libraries is included for users who wish to develop or compile additional software.