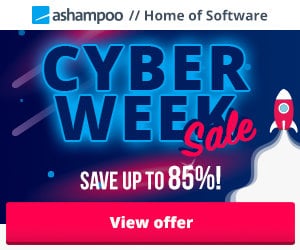 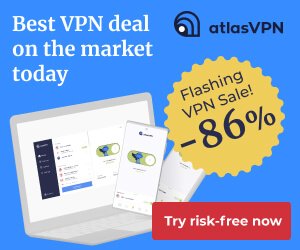 Google Meet is the highest quality one-to-one video calling application that is very simple, reliable and works on both iOS and Android phones. If you don’t want to speak via video, you can choose to make only audio call. Make the phone call a live and face-to-face video conversation.

The application is very easy to use. You will not need to have a new account and create a new contact list. It’s simple, reliable, and works on smartphones and iPad, and on the web.

Just as always, Google took care of security. It uses end-to-end encryption, so your data can’t be viewed from third parties or even Google itself. The app has the unique feature called “Knock Knock”, which allows users to see who is calling before they pick up the phone.

Pick a loved one and jump right in, with a simple interface that brings video to the forefront.

See the caller before you pick up with Google Meet’s live preview feature.

Experience faster and more reliable video calls whether you’re on Wi-Fi or on-the-go.

Video call all your friends across Android and iOS with just one simple app.

Make audio only calls to your friends when you can’t have a video call.