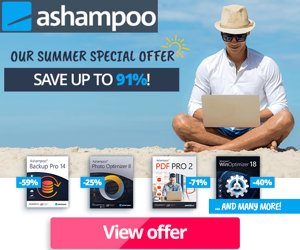 This Visual Studio will allow you to build apps for Android, iOS, and Windows devices. As you design your app, use tools to easily add connected services such as Office 365, Azure Mobile Services, and Application Insights.

Build your apps by using C# and the .NET Framework, HTML and JavaScript, or C++. Share code, strings, images, and in some cases even the user interface itself.

If you want to build a game or immersive graphical app, install tools for Unity and enjoy all of the powerful productivity features of Visual Studio 2017 with Unity. It is the popular cross-platform game/graphics engine and development environment for apps that run on iOS, Android, Windows, and other platforms.

Everything you need to build and deploy your app on any platform – for FREE.

Enterprise-grade solutions with advanced capabilities for teams working on projects of any size and complexity.

Visual Studio includes a code editor supporting IntelliSense (the code completion component) as well as code refactoring. The integrated debugger works both as a source-level debugger and a machine-level debugger.

Other built-in tools include a forms designer for building GUI applications, web designer, class designer, and database schema designer. It accepts plug-ins that enhance the functionality at almost every level. Also includes the adding support for source-control systems (like Subversion) and adding new toolsets like editors and visual designers for domain-specific languages. Or toolsets for other aspects of the software development lifecycle (like the Team Foundation Server client: Team Explorer).

The following products support the minimum system requirements below: