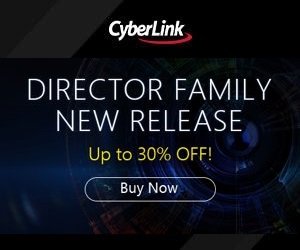 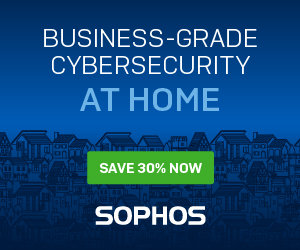 Windows Live Messenger from Microsoft company is the next-generation MSN Messenger. It has everything you already love about Messenger. Your contact list, emoticons, and instant access to your friends via text, voice, and video. In addition, it has new ways to connect and share photos and documents effortlessly.

It’s faster than e-mail and is a great choice for conversations and the perfect alternative when you can’t be there in person. As always, it’s free to download Messenger and use most of its features.

WLM is an instant messaging client for Windows, first released on December 13, 2005 by Microsoft. It is part of Microsoft’s Windows Essentials set of online services.

The Sharing Folder feature is an alternative to the “direct transfer” method of file distribution. When a user wants to deliver a file to another person on his or her contact list, the “sharing folder” window appears, which is an individualized representation of all previously shared items.

In addition to PC-to-PC calls, WLM now supports PC-to-phone calls with Windows Live Call. In the US, this feature is supported by Verizon, branded as “Verizon Web Calling”. Orange France also has a similar service. This feature is only available in selected countries, including the US, the UK, France, Germany, the Netherlands, Austria, Ireland, Finland, Belgium, Spain, and Italy.

This allows Yahoo! and WLM users to chat (using text or voice) to each other.  They do not need to create an account on the other service, provided both contacts use the latest versions of the clients.

There are various games and applications available in WLM that can be accessed via the conversation window by clicking the games icon and challenging your “buddy”.