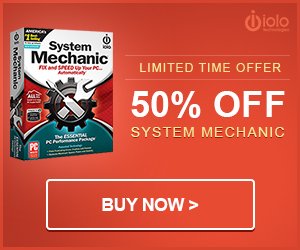 XnConvert is a cross-platform XnView batch image converter and resizer with a powerful and easy to use experience. The application supports a wide range of input and output formats of graphic files, photos and images.

This freeware application provides you with numerous image processing tools that can come in handy. Also available within the batch operations include rotating, adding of watermarks, adding of text along with many image-adjustment features such as brightness, shadows and more.

XnConvert has been created by XnView developers. It is free for Windows, Mac, and Linux. Both 32-bit and 64-bit editions are available.

XnConvert is Multi-platform, it is available for Windows, Mac, and Linux for both 32-bit and 64-bit editions.

XnConvert is Multilingual, it includes more than 20 different translations. XnConvert is provided as FREEWARE (NO Adware, NO Spyware) for private or educational use (including non-profit organizations).
If you enjoy using XnView MP, feel free to help the developer with a small donation.