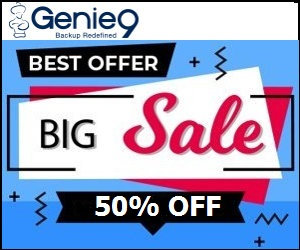 eMule Plus is a new generation eMule compatible client created to improve the original GUI and to bring you the best experience ever.

This file sharing client is based on the eDonkey2000 network. eMule Plus is an evolution of the original eMule project, created to improve its abilities and features, in both work efficiency and user interface.

By offering its code to free distribution and modification, eMule invites people to collaborate as much as possible to improve this excellent program.

Besides the official free eMule download, an alternative eMule Plus client and other applications called “mods” are also free and widely used.

eMule clients connect to the Overnet / eDonkey2K network. eMule free downloads are often very easy to install, have a user interface translated to many languages worldwide, and use and offer a good selection of files to download.

Don’t be afraid for your configuration or files while you are downloading. When you install eMule Plus you will lose absolutely nothing, not even downloading statistics.

All eMule Plus DOWNLOADs