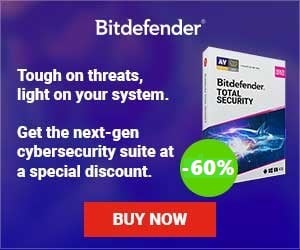 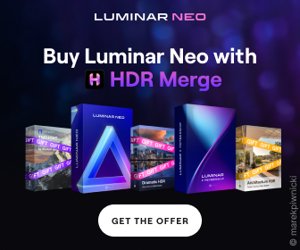 Service Pack 1 (SP1) is another vehicle through which Microsoft provides operating system improvements to customers.

SP1 also continues to improve upon the IT administration experience. SP1 is not intended to be a vehicle for releasing new features. However, some existing components do gain slightly enhanced functionality in SP1.

New techniques in memory management with the addition of Dynamic Memory functionality, as well as the ability to deliver full-fidelity graphic experiences in remote and virtualized environments with RemoteFX, enable organizations to realize the greatest possible potential from their infrastructure. The resulting increase in efficiency and functionality allows for accelerated server consolidation, a more powerful virtualized desktop infrastructure, and an increased return on technology investments.

Microsoft Windows 7 SP1 will help you:

The August 2016 update rollup includes some new improvements and fixes for the Windows 7 Service Pack 1 (SP1) and Windows Server 2008 R2 SP1 platform. We recommend that you apply this update rollup as part of your regular maintenance routines.