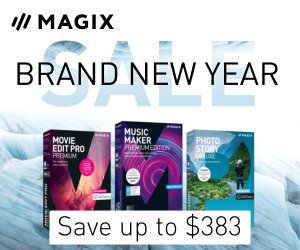 Intel Chipset Device Software (formerly Chipset Software Installation Utility) is often referred to as the chipset driver or chipset drivers. This is a common misconception. A driver is a program that allows a computer to communicate a piece of hardware.

The Intel Chipset Device Software, however, is not a driver, nor does it include drivers. It contains information files (INFs). An INF is a text file that provides the operating system with information about a piece of hardware on the system.

Intel and Microsoft work together to include information on both current and future chipsets in new operating systems so, in many cases, the operating system will recognize all the pieces of the chipset even without the INF. The best rule of thumb is that, unless you are installing an operating system, you don't need to install this Chipset INF Utility.