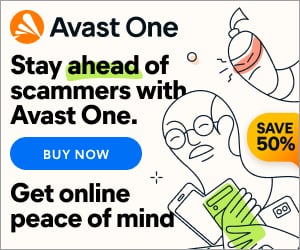 Microsoft DirectX End-User Runtime provides updates to 9.0c and previous versions. It is the core Windows technology that drives high-speed multimedia and games on the PC.

Microsoft DirectX is a group of technologies designed to make Windows based computers an ideal platform for running and displaying applications rich in multimedia elements. Such as full-color graphics, video, 3D animation, and rich audio.

DirectX includes security and performance updates, along with many new features across all technologies, which can be accessed by applications using the DirectX APIs.

At the core of DirectX are its application programming interfaces, or APIs. The APIs act as a kind of bridge for the hardware and the software to “talk” to each other.

The APIs give multimedia applications access to the advanced features of high-performance hardware. Such as three-dimensional (3D) graphics acceleration chips and sound cards.

They control low-level functions, including two-dimensional (2D) graphics acceleration. Support for input devices such as joysticks, keyboards, and mice. Control of sound mixing and sound output.

Simply put, DirectX is a Windows technology. That enables higher performance in graphics and sound when you’re playing games or watching video on your PC.