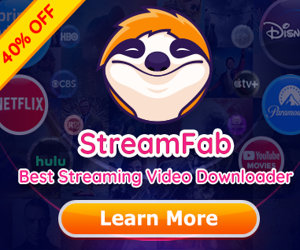 Unlike other similar tools, Bitdefender Rootkit Remover can be launched immediately, without the need to reboot into safe mode first (although a reboot may be required for complete cleanup).

Namely rootkits which mess with the boot-up process (usually by modifying the MBR) to survive between reboots and regain control of the affected machine after each startup.