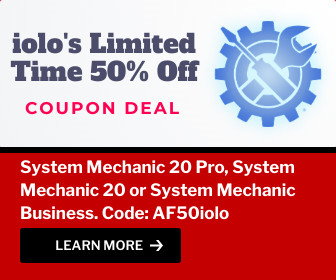 This release adds support for the most advanced Microsoft platforms, including the next version of Windows (code-named “Windows 8”) and Windows Azure, and enables you to target platforms across devices, services and the cloud.

Integration with Team Foundation Server allows the entire team, from the customer to the developer. They can build scalable and high-quality applications to exacting standards and requirements.

Visual Studio 2012 is a comprehensive family of products for every organization, team and individual developer that wants to modernize or create exciting apps. It also simplifies the product family by integrating capabilities that were previously available in separate products. That bring exciting new capabilities to every edition. Delight your customers with high-quality applications built using the next generation of development, team collaboration, and application lifecycle management tools.

Visual Studio 2012 provides cutting-edge tools and technologies to create apps that are optimized for the latest platforms. It will also target earlier platforms so you can create new apps or modernize existing apps that execute on earlier versions of Windows.

The .NET Framework 4.5 is also installed as part of Visual Studio 2012. .It has focused on top developer requests across all key technologies. Includes new features for Asynchronous programming in C# and Visual Basic and support for state machines in Windows Workflow. Increased investments in HTML5 and CSS3 in ASP.NET.

Note: This issue applies only to a Team Foundation Version Control (TFVC) instance that is hosted on either Team Foundation Server (TFS) or Visual Studio Online. Git version control is unaffected by this issue.