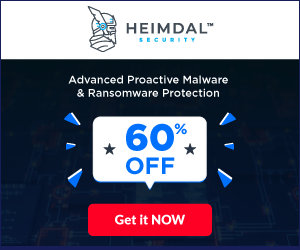 VideoMach is a popular software for converting images to video and disassembling video to pictures. Also it can add audio to animations, extract audio from movies, speed up video, slow it down, resize, crop and rotate.

Different video filters can be used to enhance final output. Some of them include Sharpen, Emboss, Brightness, Contrast, Motion-Blur, Oil-Painting, Matrix, Text, White Balance, Saturation and many others. Moreover, VideoMach supports automated conversions called from command-line, Windows Scheduler or other external applications.