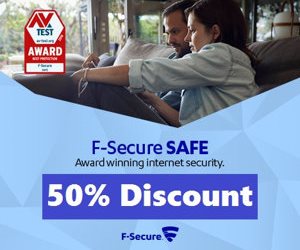 Damn Small Linux is a very versatile mini desktop oriented Linux distribution. DSL was originally developed as an experiment to see how many usable desktop applications can fit inside a 50 MB Live CD.

Over time Damn Small Linux grew into a community project with hundreds of development hours put into refinements including a fully automated remote and local application installation system.

Also it include a very versatile backup and restore system. You may use it with any writable media including a hard drive, a floppy drive, or a USB device.

Damn Small Linux has a nearly complete desktop, and many command line tools.  All applications are chosen with the best balance of functionality, size and speed.

Damn Small Linux also has the ability to act as an SSH/FTP/HTTPD server right off of a Live CD. To save space and have a fully functional desktop, there are many GUI administration tools which are fast yet still easy to use.

What does Damn Small Linux have:

Damn Small is small enough and smart enough to do the following things: