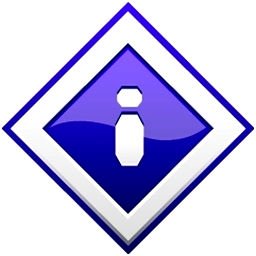 London, UK, July 18th, 2019 – We are pleased to announce the launch of SiSoftware Sandra 20/20 (2020), the latest version of our award-winning utility, which includes remote analysis, benchmarking and diagnostic features for PCs, servers, mobile devices and networks.

As SiSoftware operates a “just-in-time” release cycle, some features were introduced in Sandra 2017 service packs: in Sandra Titanium they have been updated and enhanced based on all the feedback received.

Detailed document on the CNN architecture, data-sets and results that underpin our choices for the new benchmarks.
The new Neural Networks (AI/ML) Benchmarks: CNN Architecture

Detailed document on the RNN architecture, data-sets and results that underpin our choices for the new benchmarks.
The new Neural Networks (AI/ML) Benchmarks: RNN Architecture