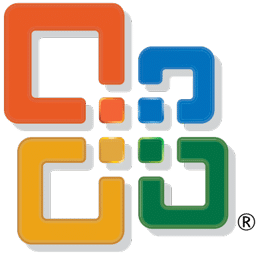 Microsoft Office 2003 Service Pack 3 (SP3) represents a major evolution in security for Office 2003. It further hardens the Office suite against potential attacks and other security threats.

This service pack also includes fixes that have been previously released as separate updates for Office 2003. SP3 also enhances security by including recent, individually released patches.

Office 2003 SP3 also disables the Fast Save feature in Word 2003, which speeds up the document-saving process by saving only the changes made to a document.

File Block complements MOICE by allowing IT administrators to temporarily prevent certain file formats from opening through registry or group policy. This provides companies with the flexibility needed to quickly respond to evolving threats without unduly limiting productivity, the paper says.

How the BI landscape is changing. "The most noticeable of these changes is that the functionality of COM add-ins and ActiveX controls may be reduced or blocked if the component uses insecure interface methods. Microsoft Office 2003 SP3 automatically tests all COM components and limits potentially insecure functions," the paper says.

Legacy file formats created using Microsoft Office programs are also disabled by default as this increases security since hackers can more easily find vulnerabilities in the older formats. IT administrators can change the settings to allow specific document formats, if needed, according to the paper.