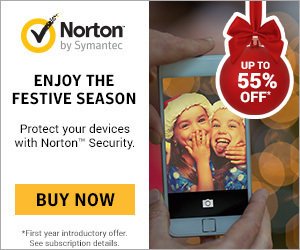 With it, you can convert any video/audio/animated picture to make it playable on your iPad, iPod, iPhone, Apple TV, PSP, PS3, Xbox, Google phones, and other digital multimedia devices.

For a better video conversion experience, this video converter software has been upgraded with NVIDIA CUDA technology offering improved video encoding/decoding performance (particularly when processing high-definition videos) for any computer running on a CUDA-enabled GPU.