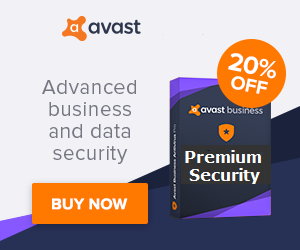 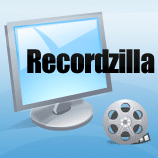 Recordzilla is screen recorder software that lets you capture video, audio and pictures of anything you see on your computer screen and save it as video AVI, WMV, Flash SWF, or Flash FLV.

What can you do with Recordzilla Screen Recorder: