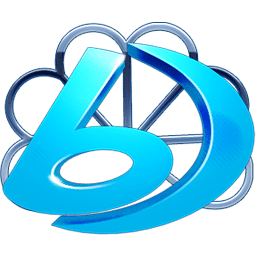 The brand-new Express and Expert interfaces are designed to meet new and professional users’ different needs. The app has the new function of converting 2D to 3D movies and setting 3D features.

Meanwhile, this new Open Cloner software enables you to trim and crop your Blu-ray movie as well as adjust the brightness, contrast, saturation, vertical flip, horizontal flip and the movie effect.

You can also add text and image watermarks into your Blu-ray movies. The GPU acceleration makes the Blu-ray conversion much faster than before.

With the advanced HST technology, the conversion speed of Open Blu-ray Ripper is largely improved. This speedup is realized through optimizing the GPU of the video card. Compared with other Blu-ray rippers, Open Blu-ray Ripper largely increases the encoding speed of H.264, much faster than ever. (An NVIDIA video card is needed.)

Open Blu-ray Ripper has the function of converting 2D movies to 3D format. It enables you to choose different 3D features such as Red/Cyan, Red/Green, Red/Blue, Blue/Yellow, Interleaved, etc and adjust the 3D depth to get your desired video effect.