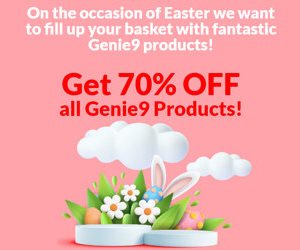 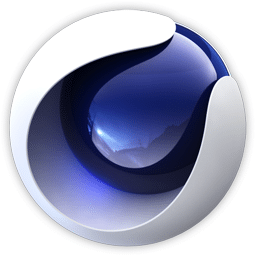 The GPU renderer requires an NVIDIA or AMD graphics card on Windows or AMD on MacOS that supports OpenCL 1.2 or newer. Metal support requires MacOS 10.14.6 or newer. We recommend at least 4 GB VRAM for GPU rendering.