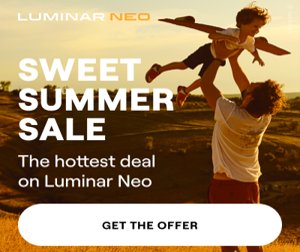 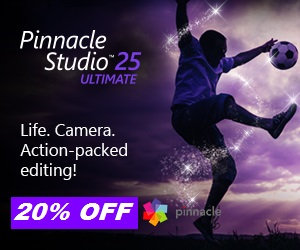 The FTP Site Profile Manager makes it easy for you to add your own FTP sitest. You can also import your FTP sites from many other FTP applications for use in FTP Voyager.

You can also queue your downloads for later. FTP Scheduler is capable of uploading, downloading, synchronizing folders, and deleting files/folders. It will even dial your Internet connection!

FTP Voyager supports FTPS, SFTP (SSH), and IPv6 is built in. FTP Voyager 16 is a “next generation” FTP client built with 64-bit operating systems like Windows 7 and Windows 8 in mind.

FTP Voyager 16 builds on earlier versions’ concepts of “power downloads” and “power uploads” by providing multiple transfer sessions on all connections by default.

In the interactive interface, there is a new “Workers” field on the “Transfer Queue” window that allows you to throttle the number of simultaneous transfers across all interactive sessions. You may also pause or cancel individual transfers.

In the Scheduler interface, which did not previously support the usage of multiple transfer sessions, there is a new “Number of Workers” drop-down on the main tab of each task that allows you to throttle the number of simultaneous transfers used when that specific task is executed.

Re-architecting FTP Voyager allowed us to make other improvements, including many requested by customers just like you:

With FIPS 140-2 validation and a Certificate of Networthiness from the U.S. Army, FTP Voyager is the FTP client organizations depend on for unbreakable security.