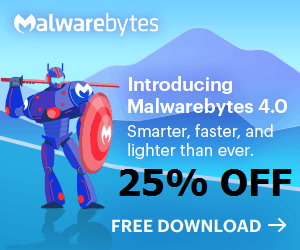 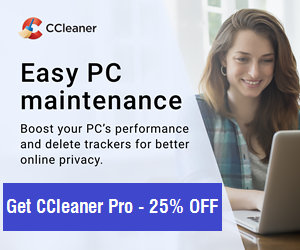 AOMEI PE Builder integrates a set of tools that enables you to boot up your computer for easy maintenance and fast recovery tasks when the native system is corrupted or cannot be used.

AOMEI PE Builder also is a free assistant to AOMEI Backupper or AOMEI Partition Assistant. And the bootable media you create is compatible with both BIOS and UEFI, so you don’t have to create two medias for those two boot modes separately.

The function of the Windows PE system created by PE Builder is similar to that of Windows system. Besides, the PE system has many common tools (backup and recovery tool and partition tool, etc) and also gives users the right to add tools or drivers as they want.

When users create Windows PE, it supports to add portable tools to Windows PE to specialize their own system according to their will. After starting the computer from the created Windows PE, users can execute many operations which are complex or even impossible in Windows. For example, when system cannot start, users can recover or restore it by entering Windows PE. In general, it is a practical and easy-to-use Windows PE system creation tool which certainly will bring you surprise.

When creating WinPE bootable disk, AOMEI integrates desktop, Windows explorer, start menu, and task bar into the WinPE environment. This makes it easy and effortless for you to manage files and documents, just like using Windows operating system.

Except many built-in tools in AOMEI PE Builder, you can still specify your own Windows PE through the following two functions:

In most cases, the WinPE created by AOMEI PE Builder can be connected to network; through the network, you can:

The bootable media you create is compatible with both Legacy BIOS and UEFI,therefore you don’t have to create two medias for those two boot modes separately. Tips: Create Windows PE on system above Win7 and create the version of 64-bit.