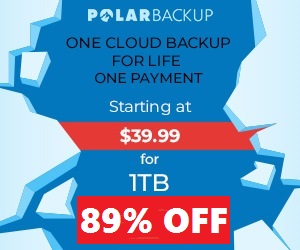 TrojanHunter is an advanced malware scanner that detects all sorts of malware such as trojans, spyware, adware and dialers. It searches for and removes trojans from your system.

With an easy-to-use Scanner and a Guard that scans in the background, TrojanHunter is a must-have complement to your virus scanner.

The difference to many other trojan scanners is that TrojanHunter also allows you to add custom trojan definitions and detection rules using the easy to understand dialogs.

TrojanHunter comes with a Live Update features that keeps the Trojan signatures current.