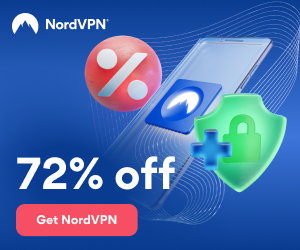 The program includes a unique `Set It and Forget It` functionality with Smart Scheduling, that, once set, runs invisibly and fully automatic in the background. In addition, the Frag Guard feature helps prevent fragmentation in your most critical system files.

Additional features include boot-time defrag, priority settings as well as the ability to defrag multiple disks automatically and simultaneously while system is in use.

Diskeeper 2008 new features include the ability to defrag in the most extreme levels of low free space or the highest levels of crippling file fragmentation. Intelligent defrag dynamically chooses which software engine will net the most performance gains on a given system or environment. This is all done completely transparently, in real time, tapping the full power of otherwise unused idle resources with a highly advanced background processing technology called, InvisiTasking.

Diskeeper 2008 also introduces the most powerful defragmentation engines ever developed. Even on systems with as little as 1% free space available, Diskeeper can restore performance and reliability. New engines also handle crippling levels of file fragmentation numbering in the millions, as seen at large enterprise sites with massive server traffic.

And lastly, the “brains” behind Diskeeper 2008 contain an intelligent defrag function. That detects volume and system conditions (e.g. low free space or heavy fragmentation) and dynamically chooses the most effective software engine to net performance gains on that system. As with all Diskeeper operations, this too takes place automatically, on the fly, in real time. Hands down, Diskeeper 2008 is the most intelligent real time defragmenter ever built.

All of this takes place using Diskeeper’s innovative InvisiTasking background processing technology. This taps the full power of otherwise idle resources to ensure maximum performance and reliability at all times. Once Diskeeper 2008 is deployed, a system runs faster and more stably-period.