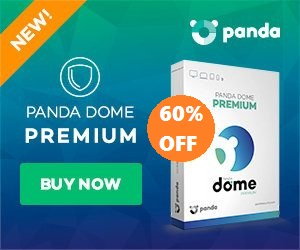 Goodgame Empire is a free online strategy game. Download it, and you will become the king of a powerful country ruling vast territories of land and many people.

You begin as a ruler of a small castle, and then you raise up your army and fight the dreadful and frightening world around you.

You always have to remember to have a sufficient number of troops in order to successfully create your kingdom in Goodgame Empire.

You will have to defend your land from other players willing to overtake your kingdom, and also you will have to increase your empire in order to conquer the neighboring lands.

It is also important to create an efficient economy for your country in Goodgame Empire, as you will have to support and provide for your huge empire and the army.

To get cash or the goods you need, you will have to trade your resources and products to other players. If you do not do so, you will have no way to build the defense or recruit more troops.

But the world of Goodgame Empire is not all about bad things and fighting! You can make peace developing relations and making alliances with other players from all around the world. Thus you will be safe and have new friends. But you also have to keep alert to see when your allies find themselves in a tight spot as well.

You have a good chance to rise from a small castle’s lord to a king in Goodgame Empire. Your job is to take care of your kingdom, fight and conquer your enemies and forge powerful alliances. That is easier said than done, but if you work hard on it, you can achieve such glory.

Create your own kingdom:

Be part of a massive community: